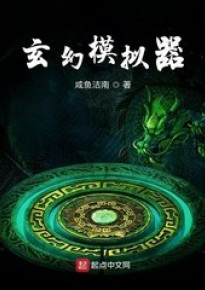 Seeing the tree of violent storms, turning the mansions will fall…Rejuvenation of Reiki, Contending for Hegemony…The martial arts cultivating abilities, who can cross it?Everything starts with a small simulator.Wizarding World, Xianxia World, Demon Hunting World, Gods World…—–After dying, Chen Heng finds that he has transmigrated to an alternate reality: everything is the same, except the world is now a Wuxia world heavily influenced by martial arts!Not only this, he discovers that he has a Fantasy Simulator, from which he obtains rewards that make him incredibly powerful in his new reality as well.Martial arts, immortal cultivation, and overpowered abilities–all of this begins from a single simulation!- Description from MTL

The Big Boss System Behind The Scenes Of Naruto 10.8K read

The Strong Who Came Out Of The Mental Hospital 286.9K read

What To Do If You Add Wrong Points After Crossing 89.5K read